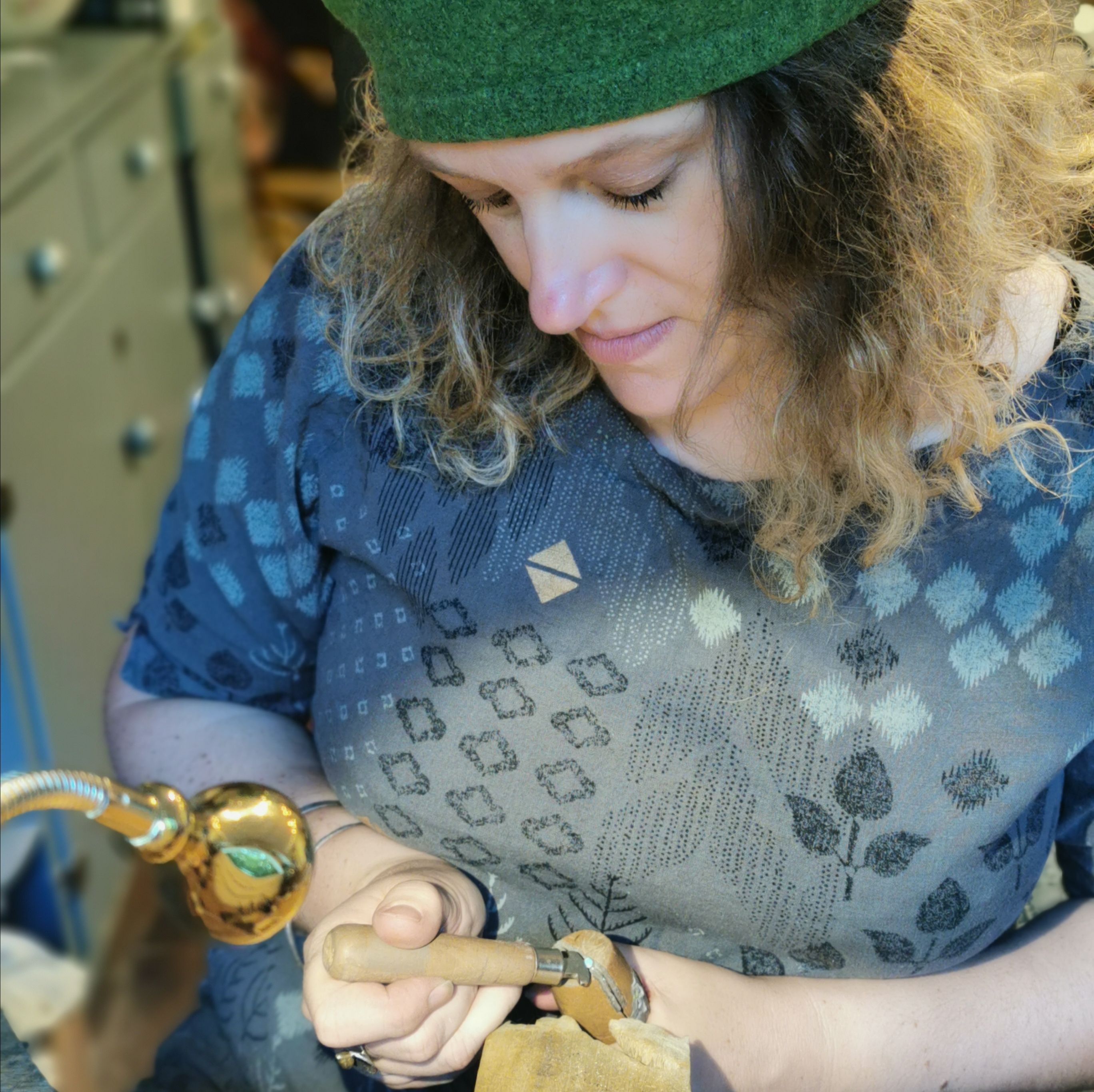 I was born in Cumbria and after completing a BTEC Foundation course at Cumbria College of Art and Design, I graduated with a First Class Honours Degree in Jewellery and Silversmithing at The School of Jewellery in Birmingham.

Major awards I have won include The 1996 Royal Society of Arts Award  which enabled me to take up Artist in Residence at Ino Cho in Japan. In 1996 I also won the Platinum Design Award in the Goldsmiths Craft Council Craftmanship Awards and the following year also won first prize. I then became an artist in residence at Edinburgh College of Art.

Major commissions include designing and making the trophy for the Ladies Race at Ascot which was commissioned by De Beers. I have also exhibited in major national galleries throughout the UK.

In 2001 my first child was born (I have 3 ). My jewellery making took a back seat for a while to focus on being a mum however when ever I could there was always some great creative project that I would design and lead in my children's classes. As my children got older I was able to spend more time in my studio which is situated in our family home in East Sussex. Since 2016 I have been running jewellery workshops and courses in my studio. I love teaching jewellery as I am passionate about passing on traditional jewellery skills and techniques that have been around for centuries and are still part of jewellery and silversmithing today. I believe that passing on these skills not only gives people a greater appreciation of the time and skill which goes into making jewellery but also the creative process can be a huge benefit for our own mental health and wellbeing.

Mental health and my own spirituality are areas which are very close to my heart. It is these areas which are my inspiration for my work as it is important to me to design and create jewellery with meaning. My studio is a tranquil space where people can come and learn how jewellery can be used as a form of mindfulness and how it can be very therapeutic. Upon being diagnosed with a very rare form of brain tumour in 2017 and living with a rare chronic disease it has had its huge challenges. It is my spiritual practise and jewellery making which  keeps my mind in the present and through teaching I wish to impart these benefits to others too.

In 2020 I wrote and illustrated a book When The Birds Sang Louder which captures the global pandemic in a heart warming way. My aim was to create a book which can be passed down generations but which also has profound wisdom weaved within the story which can benefit our mental health and well being. I have subsequently designed jewellery collections inspired from the book which all have some form of wisdom. I would never have imagined to have published this book which is now available in 6 languages and feel very humbled for all the kind words which people have passed onto me. Im not sure if there is another book in me but there is definitely more projects and busy times ahead. 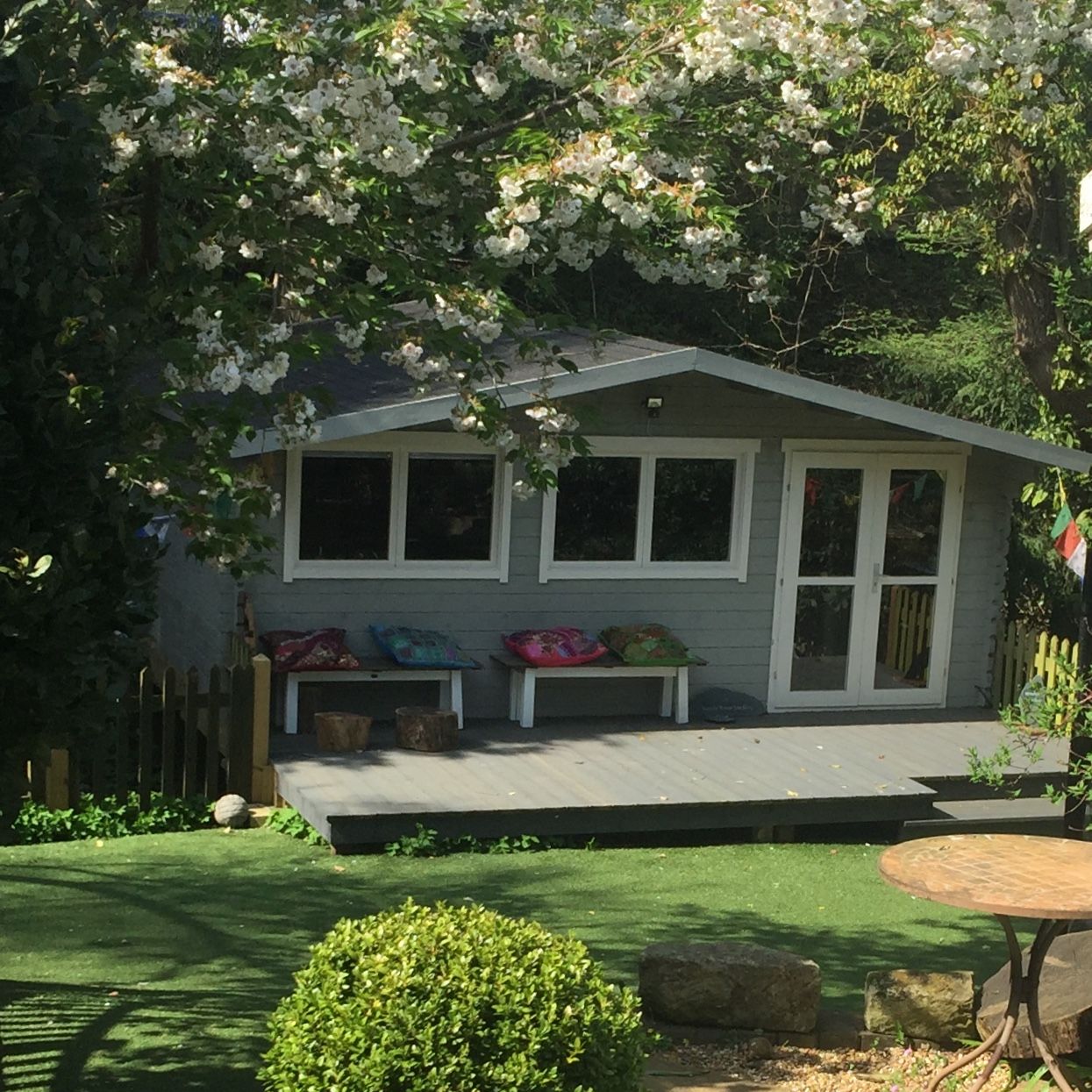 Home / About Wendy
Sort By
Sort By